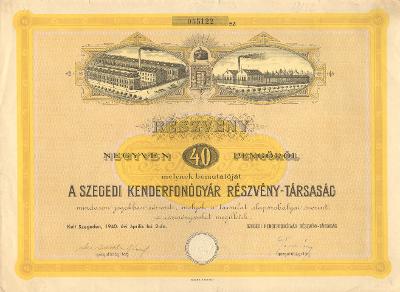 How were the once famous Hungarian hemp products made?

According to Iván Balassa’s disputed theory, Hungarians knew and grew hemp even before the conquest (9th century). Besides ropes and strings, they made accessory elements of clothes, like belts, from hempen fibre. This theory seems to be backed up by the fact that the Hungarian word “kender” is a loanword of ancient Turkish origin from the period before the Hungarian conquest. It is certain that indigenous Slavs in the Carpathian Basin already cultivated it in waterside settlements before the conquest. 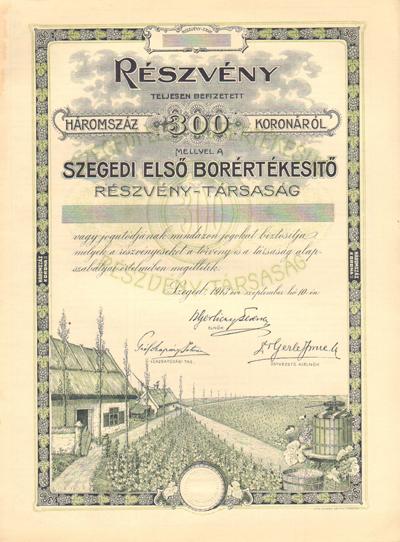 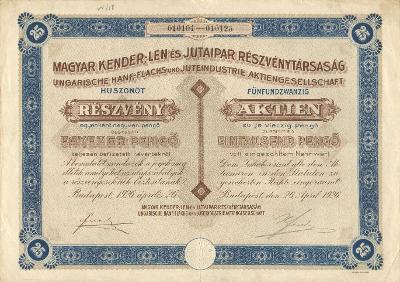 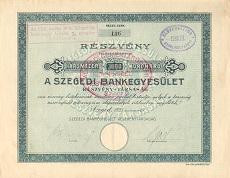 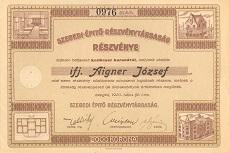 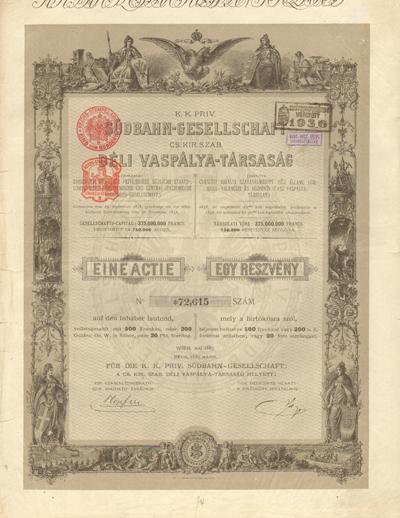 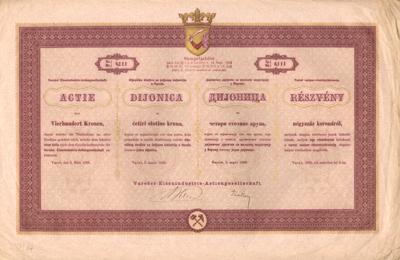 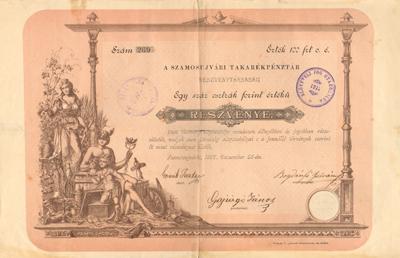 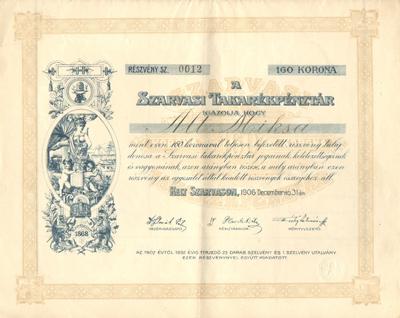 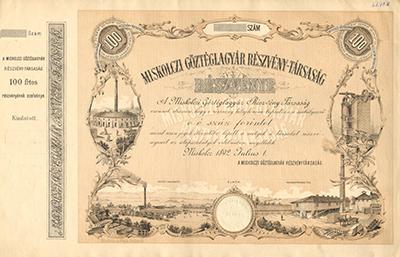 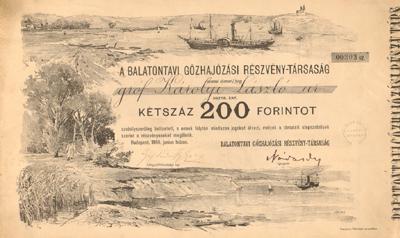 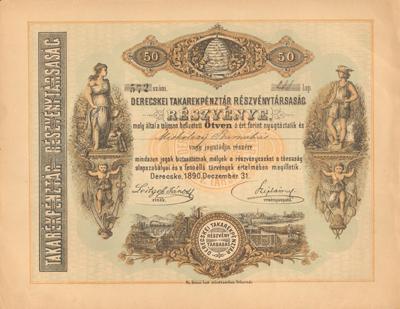 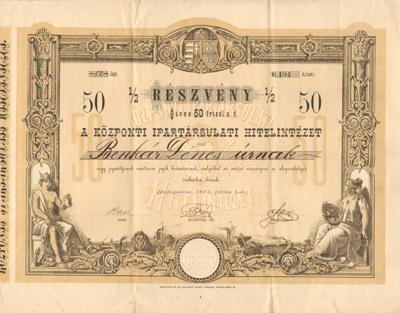 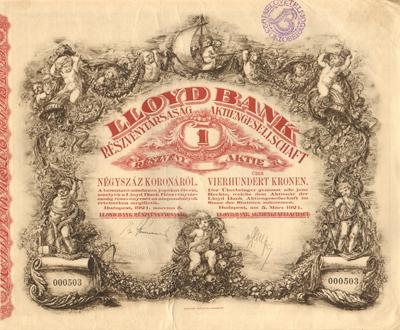 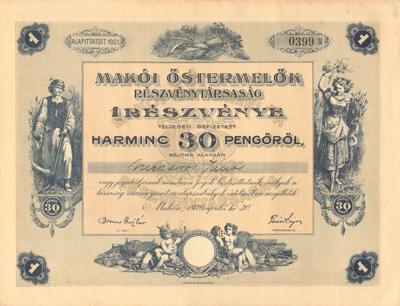 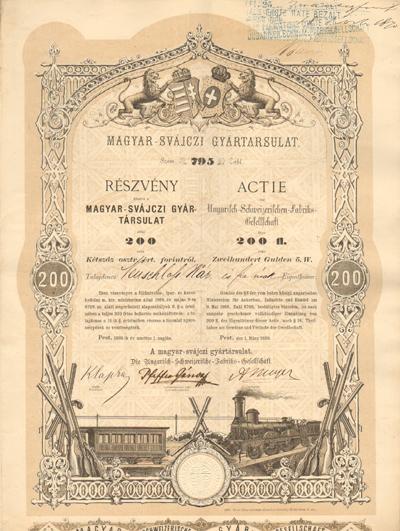 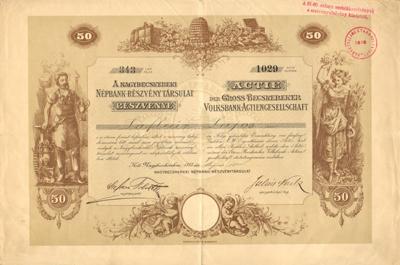 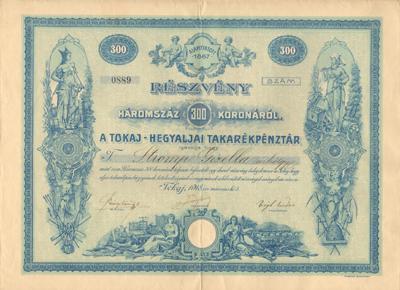 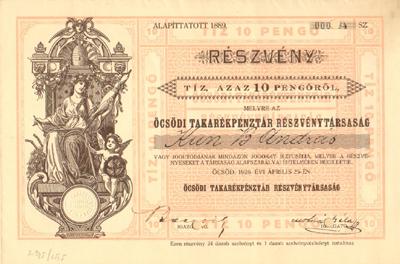 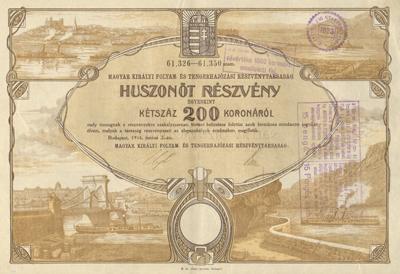 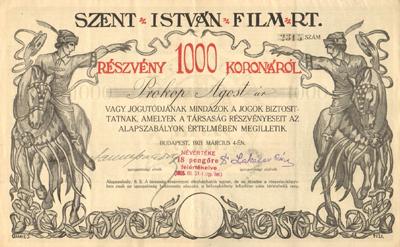