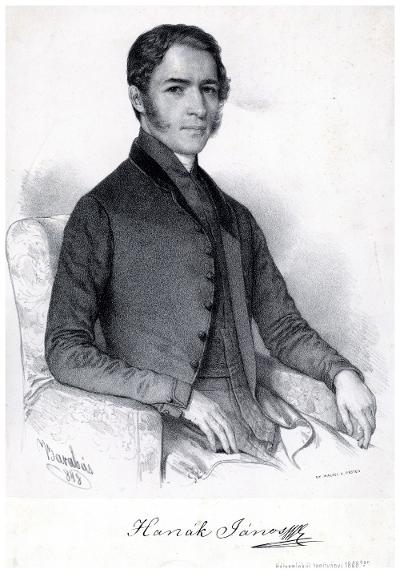 Complaints often emerge against artistic works, like “it is nice and good, but could not its cost be spent on something else, something more useful?”. The question arose also in the second half of the 19th century, related to memorial medallions that represent rather high artistic values and rarity, among the Hungarian Doctors and Nature Scientists’ Society. This time, our virtual exhibition will introduce the memorial medals of roaming assemblies and a reward medal – issued by the Society – that you can find in the collection of the Piarist Museum.

Before the conquest of photography, during the 1840s and 1850s, lithographs became the most wide-spread technique of portrait making, due to its more refined, freer and more realistic rendering than engravings and owing to its affordability. One of the most significant lithographers of Hungary was Miklós Barabás (1810-1898), whose 31 lithograph portraits are guarded in the Graphic Collection of the Piarist Museum. 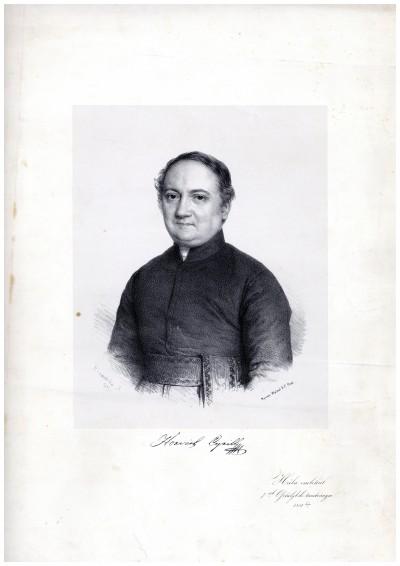 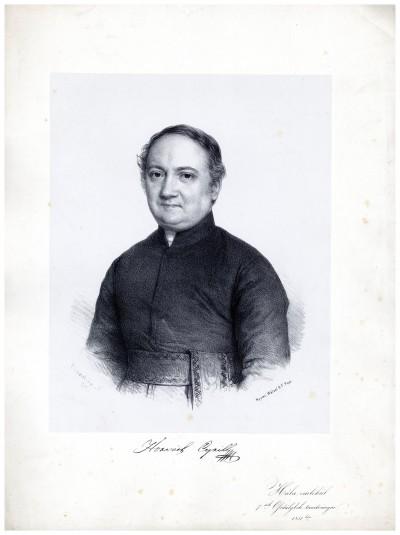 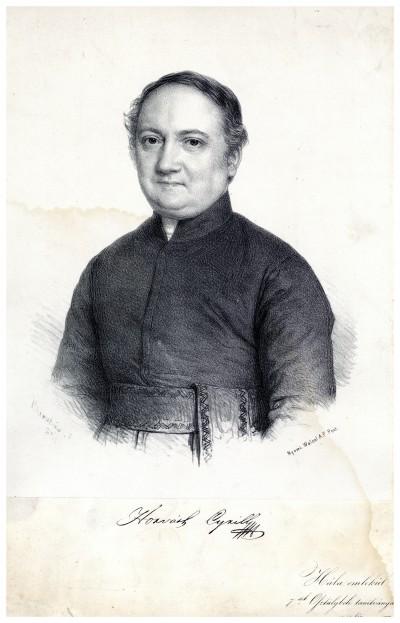 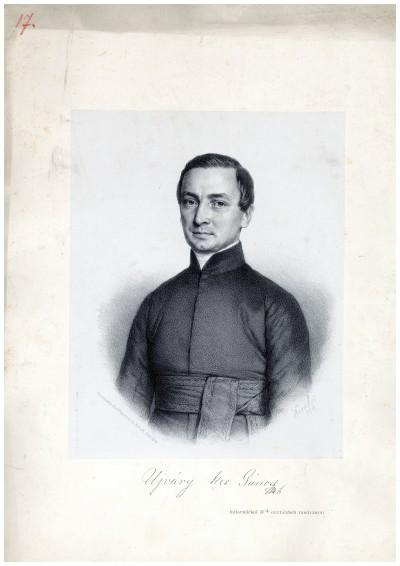 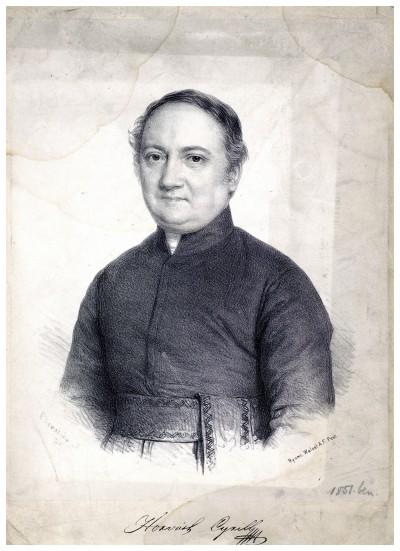 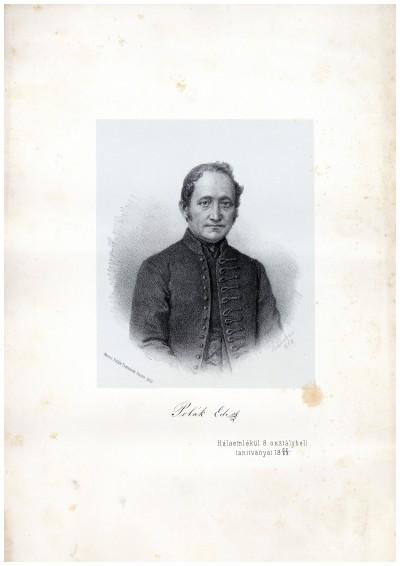 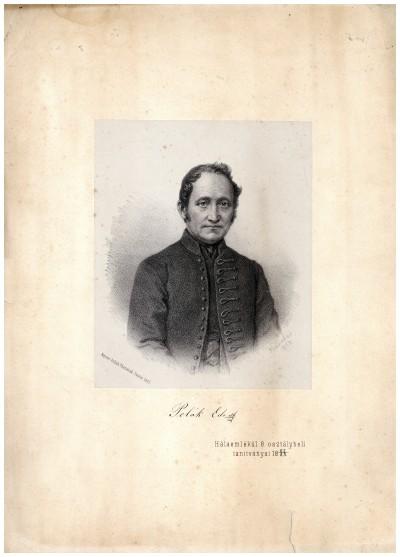 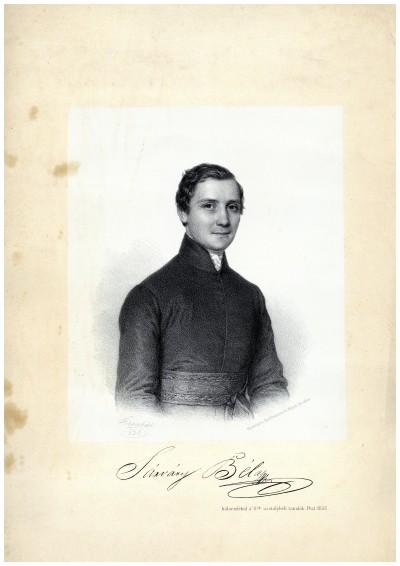 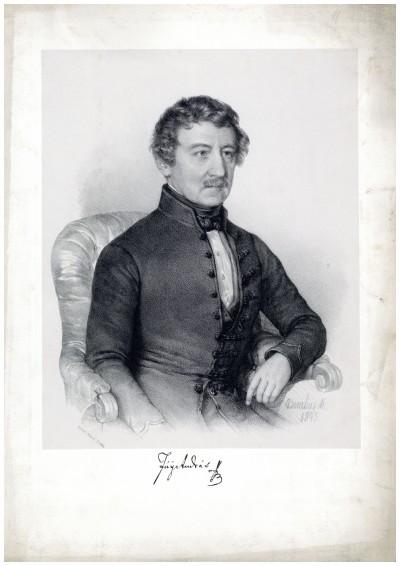 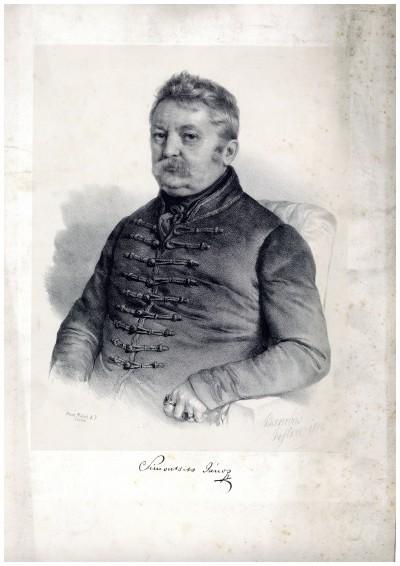 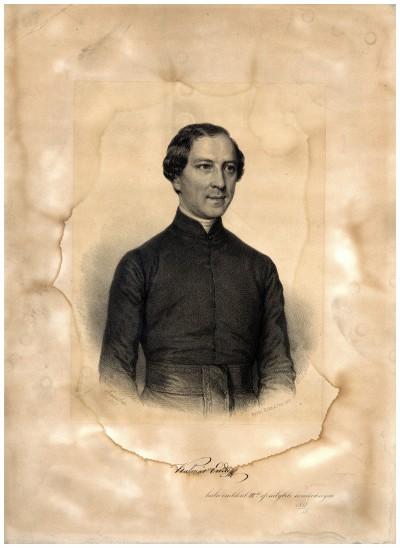 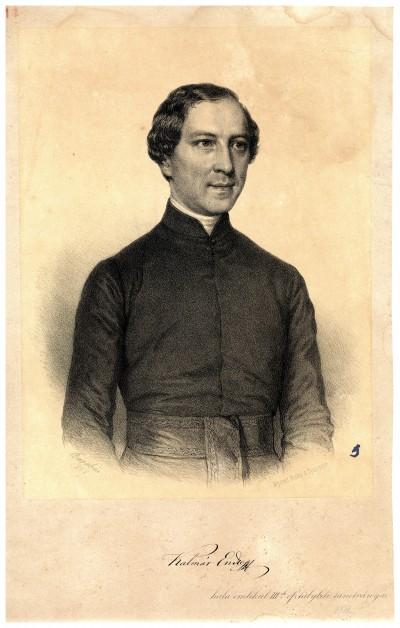 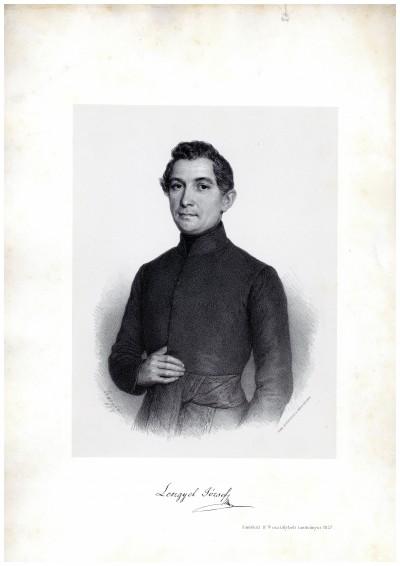 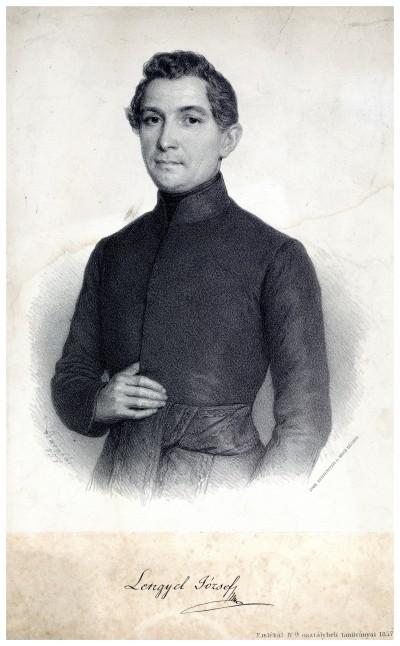 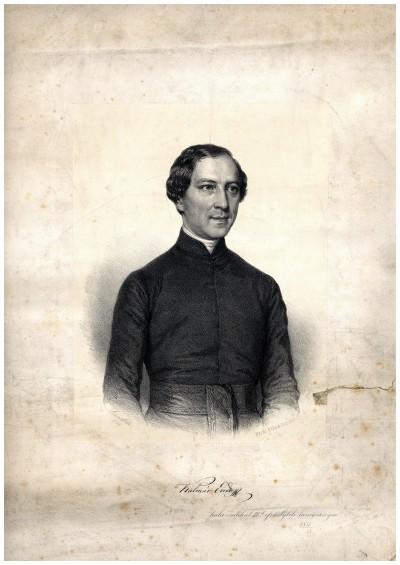 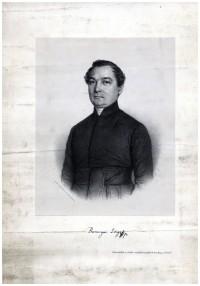 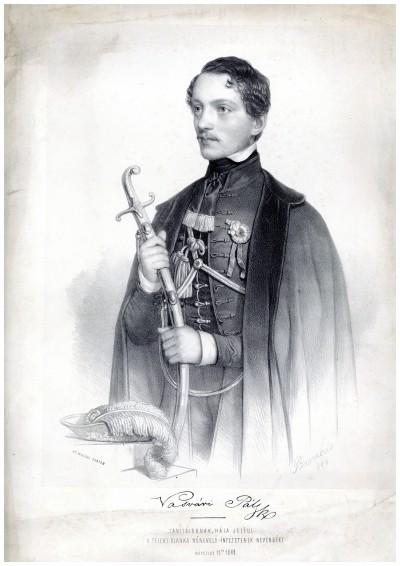 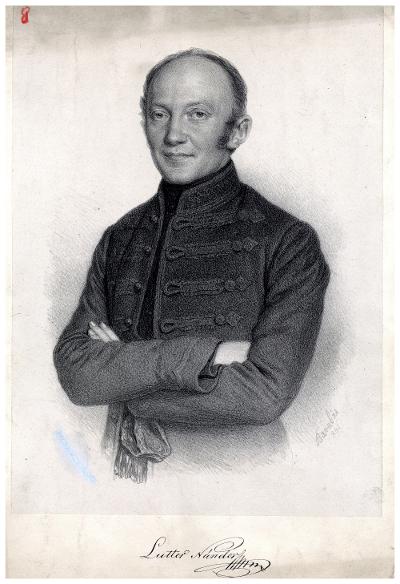 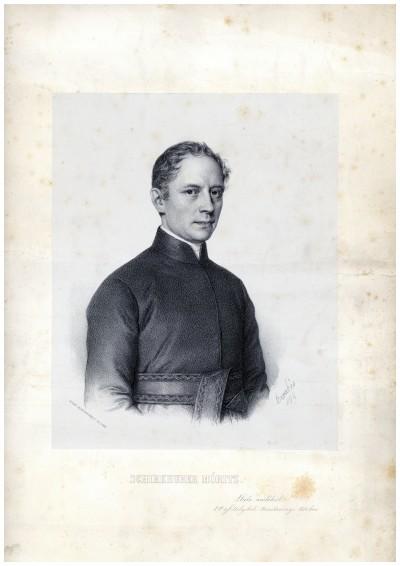 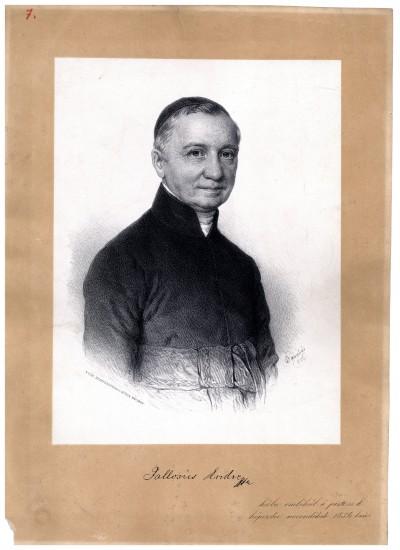 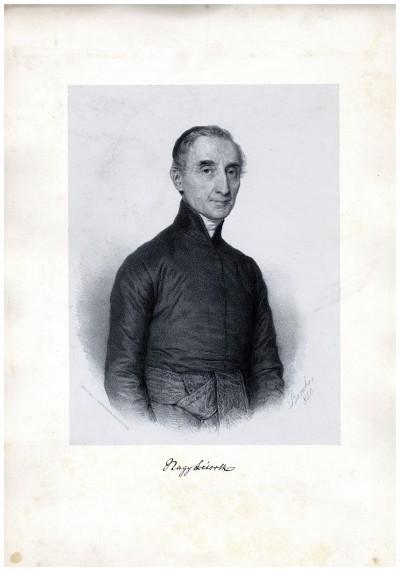